.
I remember the day you were born. Your Mama was already ensconced in the hospital birthing room with a bevvy of nurses bustling around. 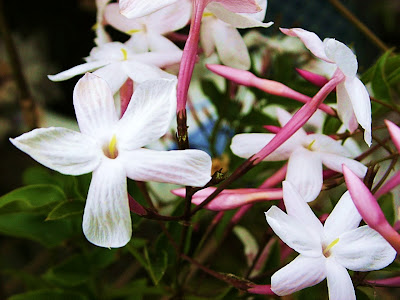 No... wait a minute. They weren't exactly bustling. Maybe more like joking. They were all quite jolly, you see. It seems they all knew each other and your mom from high school and this was like a big reunion. Maybe they all weren't nurses, either. I mean... how could that many nurses be assigned to one patient? Maybe.. um... maybe one was a nurse, one was an aide, one was going off duty and one was hanging around. I really don't know. But, it still boggles my mind that in the center of all these giggling women, sat your mother, calm and tranquil, almost invisible, it seemed, like a beautiful jewel hidden behind a veil of serenity. She had such an amazing aura about her countenance.

Your grandmother was there, too; sometimes involved with the "Ladies of the Court", sometimes focused on your mom. Always the hostess with the mostest, making sure everyone was happy, everyone's needs were met, often relaying messages to those outside, always a smile on her face. Isn't that just like your Mima?

It all reminded me of a nature show I once saw about a beehive, where all the busy bees gather around the Queen Bee. They were buzzing and active, and the queen was simply gestating. Though she's the quiet one, she's the one expending the most energy. Perhaps, in a way, she could borrow their energy in order to make her job more effective. I'm just speculating on that, of course. I know so little about apiculture.

My son, your cousin, was in a new high school associated with Ball State University called The Academy, and since it was the beginning of the school year, the students weren't spending their time in the dorms on the weekends. You must have been born on a Friday, now that I think of it. I had previously committed to pick up some other students and bring them home with Xavier that day. It was such a long way from Indianapolis to Muncie, and at that time there was no such thing as a cell phone. There was no way to get in touch and call another mom to take over the responsibility. 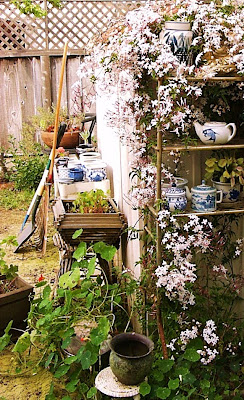 So, as the sun crossed the sky, I sat there rubbing your mama's feet and wishing you would soon bless the world with your presence. I didn't want to miss it for the world. But, the hours passed and it came closer to the time I was to pick up your cousin and his friends. I knew it was time for me to leave. I sent you a message in my thoughts, asking you to wait until I returned.

Xavier was standing on the sidewalk outside the dorm looking a annoyed and embarrassed that his own mom stood him up, and showed up late for that first very important weekend. His friends didn't seemed too concerned and when everyone piled into the car and I explained why I was late, they all understood.

So, there we were speeding down Highway 69, and I mean it. I was exceeding the speed limit, maybe way too much, because everyone was pretty quiet. Soon enough we arrived at the drop off point and we headed east on 70 hoping that you had waited for us that extra forty miles.

I cannot express the sadness I felt that I could not be there for your mom during that time and to welcome you into the world. Yes, of course, your Mima was there, as it should be. But, oh, how I wanted to be there too, but you had arrived before us. By this time there was a nurse, practically on guard outside your mother's door, keeping everyone shooed away. All she would do is announce that the Auntie was present. So many other relatives now were out in the hall, I thought for sure I'd be overlooked.

Yet, still the Queen, your mother had summoned Xavier and me inside and we all hugged, apologized for not being here and talked about our various experiences since last we'd been together. You were not in the room, having been taken to the nursery. Another disappointment for me. I had wanted to hold you, even if I was late. But, that was not to be, either. 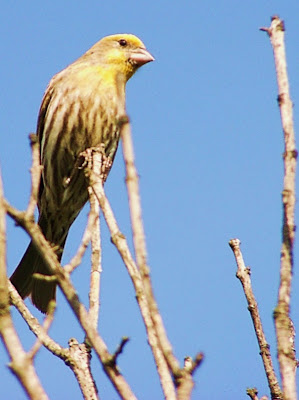 After a while the window blinds were drawn on the big nursery window and you were pointed out to me and Xavier. I stood there in awe. I had never in my life seen a baby like you. There you were with your legs firmly planted in the air like a bird on a perch just waiting to take off. Seriously! Has anyone ever told you about that? I expected to see a little snuggled bundled with a dark little head peeking out the top, but those legs of yours were not to be confined.

I think of you often like a bird, always ready to fly through the sky to explore the world, to come back and perch on a branch. Not a very romantic image for a baby girl I guess.

But, now that I think of it, soon, like a fledgling, you will be preparing yourself to begin your journey into adulthood. When the feathers of your wings grow in fully and you are ready, I can see you soaring with the air fluttering behind you, the sun warming you and the clouds smiling as you go by.