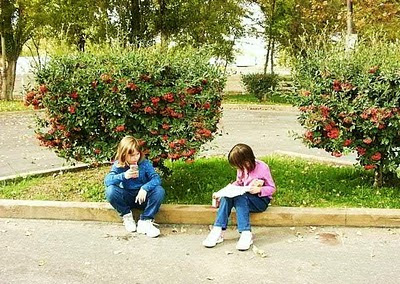 Sharon Smith was my bosom buddy in high school, when I lived in Wright's Corners, New York. She had the most gorgeous shiny black hair and a figure to die for. Mine was a figure to cry for. She had a soft spoken way about her. I was the the loud blond ditz. Neither one of us was all that popular, so we sat in the lunchroom eating our brown bag sandwiches and watching the others with their lunch trays with french fries, peas and fake hamburger. Sometimes we envied them, especially if it was fried chicken day or fish sticks day. Other times we snorted behind our hands making up names for the disgusting concoctions being offered. It made up for not being included in the popular kids lives.

We stuck together, Sharon and I. Though we came from different backgrounds, books were our commonality, and music... classical music. What fifteen year old doesn't like classical music? Eh? Well, maybe that's what set us apart. 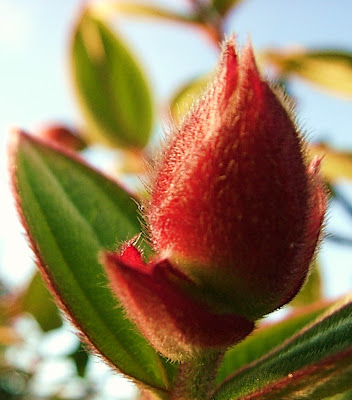 It's not like we walked around the hallowed halls of Newfane High whistling Beethoven. Nor did we discuss favorite composers in class. I didn't even know enough details about Classical Music to talk about it intelligently. All I knew was that I liked listening to it, and there was little opportunity to do so. Sharon knew more. I could tell. She would call me on the phone and tell me to turn on the radio to the far away Buffalo station for a particular piece of music. I strained to listen as we both silently held the phone.

Now, to be sure, we were not entirely Nerd Girls. We liked the Box Tops as well as the next kid.

"Gimme a ticket for an aeroplane. Ain't got time to take a fast train. Lonely days are gone, I'm a-goin' home. My baby wrote me a letter..."

I remember one day, going up to Lockport by myself on the bus to spend a Saturday afternoon and my allowance. It cost me a dollar to by an LP. (That's a long playing record album.) This was before there was such a thing called Stereo. The LP was titled Peer Gynt by Edvard Grieg, a Norwegian composer. I didn't know the music. I had no idea who Edvard Grieg was. I knew it was classical music. I liked the name of the "songs", Anitra's Dance, Hall of the Mountain King, and I liked the picture on the front, an inspiring sunset. 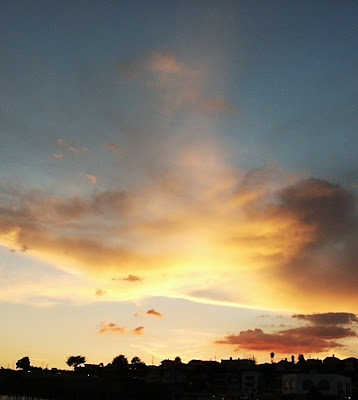 I brought it home and put it on the turntable. My Dad was in the other room and hearing the music, came in to ask where I got it. Not only was he surprised I bought it myself, but  he ended up explaining the story behind the music, a bit about the composer and more details than I can remember now. This was when I learned his mother sang opera, played classical music on the piano and taught my father how to play. My father... play the piano? And I thought my father was only an electrician! Now, I was the surprised one.

I happily absorbed the information and suddenly I was an expert. I could hardly wait to call Sharon and fill her in. I was a bit cocky with my new knowledge. I played the music in the background and told her the whole story as my father had told me dropping details like precious tidbits. I was so proud of myself, I would have tripped over my own feet if I was walking. Sharon patiently listened, enjoying the music in spite of me. 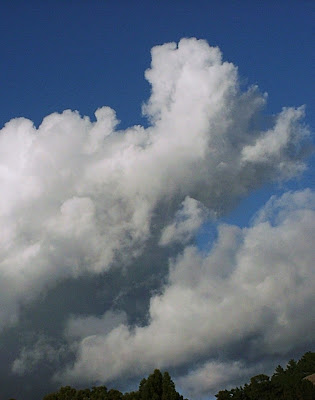 She missed school on  that Monday. The next day she was cool towards me, and went to the library instead of going to lunch. Clueless that I was, I didn't realize that I had struck a nerve with her, hurt her feelings rubbing it in that I "knew" something about classical music that she didn't. As the week went by she warmed up to me and never said anything about my attitude. She invited me to go with her that weekend to stay overnight at her Aunt's house in Buffalo. I was tickled to be invited, and begged my Mom to go. She didn't know Sharon's family well and hesitated, but gave in to all my pushing.

Sharon's Aunt picked us up and drove us to her home. Her car radio was set on the only classical music station in the area. The closer we got to Buffalo, the less static, and the clearer the listening. We stopped at a restaurant and had a wonderful meal, better than anything at school and even better than what mom cooked at school. It was a fancy restaurant. I didn't know how to behave. Sharon's Aunt explained how to use the silverware as Sharon demonstrated she already knew how.

By the time we got to Buffalo we were told it was time to retire. Sharon and I talked half the night. I told her how embarrassed I had been about my clothes in comparison to the other diners, and she reassured me it was no big deal, to stop worrying about it. Tomorrow was another day and there were surprises in store. 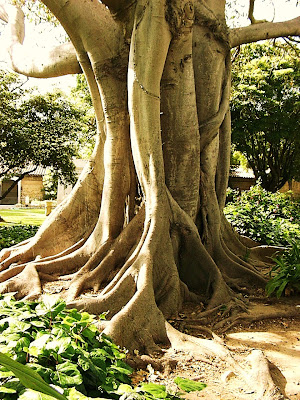 The next day we went shopping. I'd never been shopping in such big stores, nor in any stores that weren't called Kresge's or Goodwill. Sharon tried on some dresses her Aunt picked out, and while we waited she gave one to me to try on, "just for fun". It was the most beautiful dress I ever saw. The next thing I knew, her Aunt paid for the dress and we wore them out to lunch where they had paper lace doilies under the water goblets on top of a blue tablecloth. I couldn't stop saying thank you for the dinner, the new dress, the lunch, as Sharon smiled away glancing repeatedly at her Aunt.

When we returned, Sharon's Aunt took us into her parlor. Or was it called a drawing room? She sat down at a piano and began to play, Chopin, she said. I was on the edge of my seat, enthralled, as Sharon sat back with her eyes closed. As each piece of music ended, we would ask to hear another. I kept thinking about my father and wishing we had a piano and he would play music for us, too. Chopin brought tears to my eyes. I felt lightheaded. I felt like I was floating in a sacred room somewhere other than earth  and I was in love with Chopin! Finally, the music stopped and no amount of urging to play another brought forth anything further. 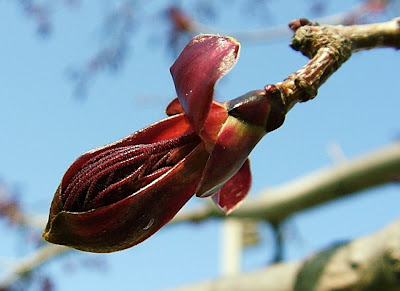 Sharon's Aunt turned to her and asked her to play the Polonaise. i didn't know what that was. Sharon begged off, saying she couldn't possibly, but walked confidently to the piano, sat down and broke my heart. She already knew Chopin intimately. She loved him before I had ever heard of him. She played the music as well as her Aunt, and I had new respect for my humble and talented friend.

~~~~
Note: Since I don't have pictures from that time period and location, my photos are meant to symbolize the music.
Posted by Elizabeth Munroz 8 comments: