PRINCESS
A True Story of Life Behind the Veil in Saudi Arabia
By Jean P. Sasson
During the early seventies I tutored male Saudi students in English while they attended college in the Los Angeles area. These students were of the same family from which the author, Sultana derives. Therefore my interest in this book was piqued, as soon as I realized my connection. I read until my eyes were too blurry to see the pages and fell asleep with it in my hands. I awoke with it and began reading it again, until it was finished the same day. Then, I re-read it.

Being born a Princess, the youngest of ten daughters and one son, one would think, what a charmed life! Regardless of the great wealth of the family and the opulence of her palatial surroundings, according to Princess Sultana, she led a pretty dismal life, without the freedoms that we take for granted. Yet, she seems to have a strong spirit of rebellion and a sense of justice that made it difficult for her family to control her. Because of her position in life, she was exposed to trips to Europe and education beyond the norm.

Fortunately for Sultana, the ritual act of vulvectomy was not performed on her the way it had been for some of her oldest sister’s, and she was indulged enough as a youngster to assert her independence early. Because of her position she was able to become more aware of women’s rights and in her own veiled way, is an activist. She indicates the dictates of her religion, the control of the religious community, and the severe consequences of any actions taken by any woman in her society, keep her from causing a major revolution. Ironically, one could consider her the Gloria Steinem of her people, yet Sultana, upon reaching an age of maturity, covered her body completely by donning the traditional garb of the veil, and submitted to a traditional arranged marriage with her cousin, and other things one would not consider to be part of the life of a women’s rights activist.

As I read, I was very aware of my discomfort in what I considered to be the egotistical and manipulative personality of the author. I had little sympathy at times for her complaints of being oppressed when she described the incredible advantages she has because of her wealth: trips to Europe, vacations in palaces, wearing Paris fashions, and precious gems and jewelry. My attitude was, Such Poverty!!! Poor little rich girl! But, when I got over my bout of judgmental envy, I realized that all the wealth in the world is not worth the lack of basic human rights.

The facts presented by Sultana, of the things every Saudi, both male and female, take as a matter of proper living is difficult to grasp. It appears to me, the men, given all the power, certainly do not appear to be very content with the burden of it. How happy can they be? The women in their lives, their own mothers, sisters and wives are forced by circumstance to behave in fearful, subservient, whimpering, obedient, and less than human way. It appears to me that the women whose spirits have not been broken, become cleverly devious, manipulative, revengeful and unapproachable. How can love or trust be built into any kind of healthy relationship?

The descriptions of life as given by the author, for the average Saudi are appalling. To think that all in the name of Allah, little girls are tortured, (genitally mutilated), sold, or married off to old men to be raped, kept confined to quarters all their lives unless accompanied by a father, brother, or other approved male, denied proper medical care, and punished for the crime of looking someone directly in the eye are beyond comprehension. It is interesting to note that none of this is dictated by the Koran. It is the Imams (the religious leaders) who swarm over every community who have the true power in Saudi Arabia. I often wonder if the men in Saudi society are just as entrapped as the women.

It was with horror and revulsion, I read this book. As much as I wanted to throw it across the room into the fireplace, I could not stop reading it. I do not recommend this book for those with queasy stomachs or those who only prefer to read high quality Literature. I do recommend this book to anyone who wants to understand the complexities of other cultures,
and especially, to any man who wants to understand how women think and feel. It doesn’t make any difference that Sultana is from another country. Her feelings about the way women are treated reach across the borders and reflect the hearts and true feelings of all women regardless of background. 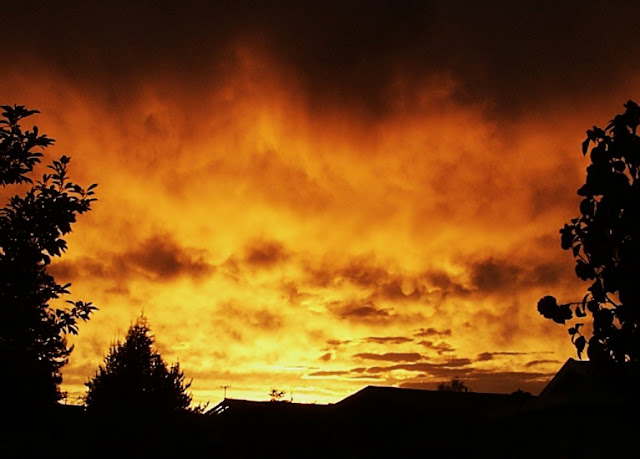